Maurice Tillet (October 23, 1903 – September 4, 1954) was a Russian-born French professional wrestler, better known by his ring name, The French Angel. Tillet was a leading box office draw in the early 1940s and was twice recognized world heavyweight champion by the American Wrestling Association run by Paul Bowser in Boston. 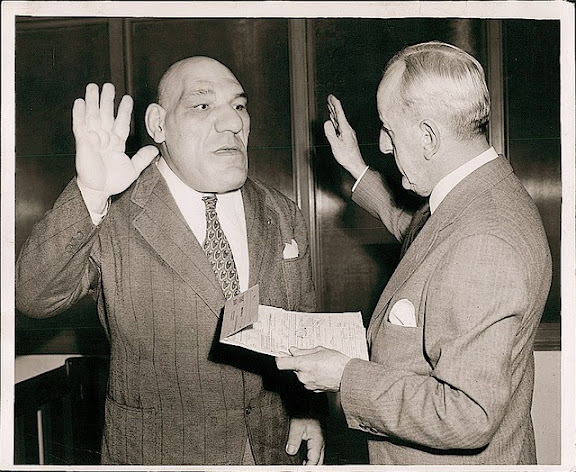 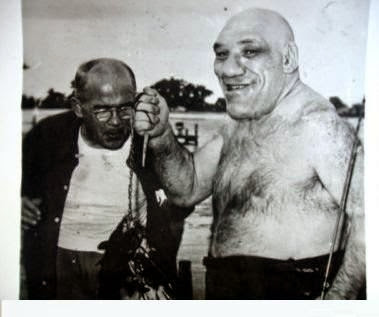 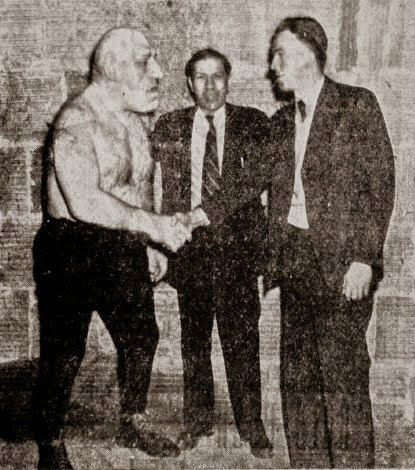 Tillet was born in 1903 in Russia to French parents. His mother was a teacher and his father was a railroad engineer. Tillet’s father died when he was young. As a child he had a completely normal appearance and Tillet was nicknamed “The Angel” due to his angelic face. In 1917, Tillet and his mother left Russia and moved to France. When Tillet was 17, he noticed swelling in his feet, hands, and head, and after visiting a doctor was diagnosed with acromegaly – a condition usually caused by a benign tumor on the pituitary gland, resulting in bone overgrowth and thickening.

He had wanted to become a lawyer, but his acromegaly prevented him from doing so. Tillet served in the French Navy for five years as an engineer. 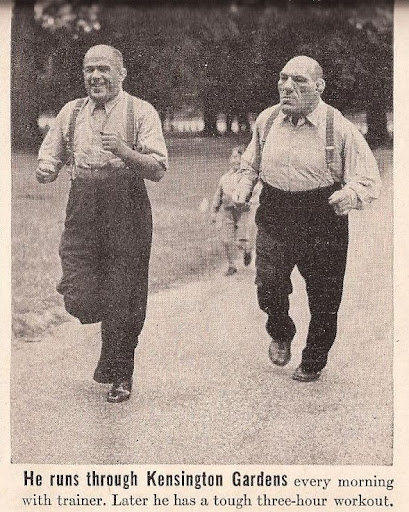 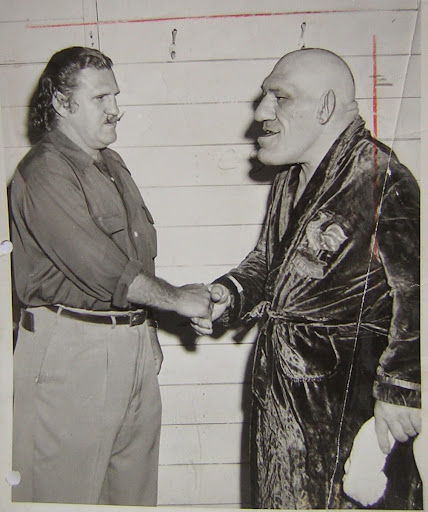 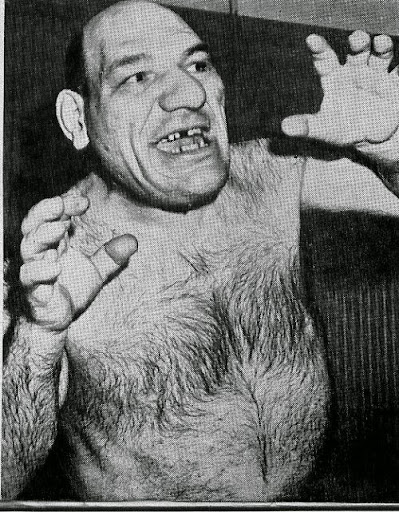